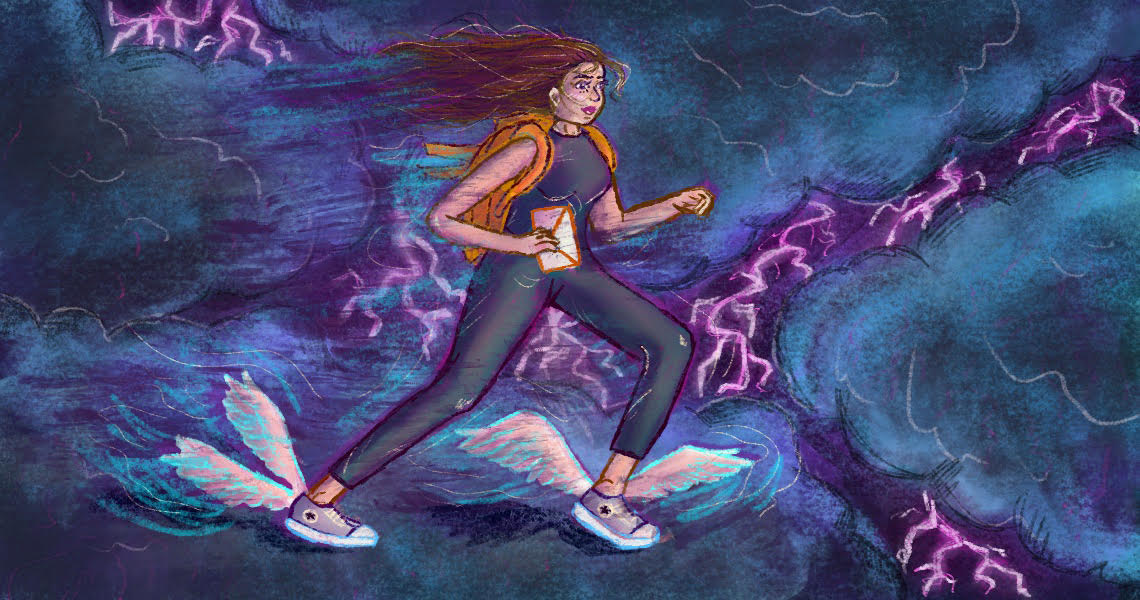 Prescriptive analytics is supposedly the ultimate level you can reach in analytics. Using your data and analysis to prescribe (or suggest, or nudge) possible actions that will lead to the desired result. Of course, the opportunities for prescriptive analytics in the organisational domain are numerous (if the people want to cooperate…).

A nice example of the application of predictive analytics (at least of my interpretation of prescriptive analytics) can be found in a very nice 2015 documentary (in Dutch) about the protocols they use in an emergency call centre (“According to Protocol”, directed by Anne Marieke Graafmans).  The call center operators must follow the protocol, that was developed based on the analysis of many calls and the ways accidents were handled. The protocol software is called ProQa.

The software guides the operator through a series of questions, and the protocol takes different directions, based on the answers of the caller. Most of the questions are obvious, like:

Do you have a dog? 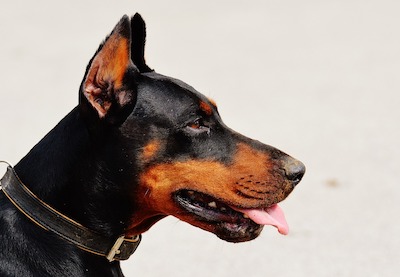 One of the unexpected questions is: “Do you have a dog?”. Data analysis has shown, that when people have a dog, the dog can become agitated by all the nervous people around the accident or casualty. Some of the agitated dogs have, in the past, attacked medical staff when they arrived with the ambulance. If the answer to the question “Do you have a dog/” is yes, the answer, according to the protocol is: “Please lock the dog in the kitchen or in another safe room”.

The protocol can be a straitjacket

In the documentary two call centre operators are followed, Esmeralda and Inge. Inge is very positive about the protocol. For her it makes her job easier. She basically must follow the protocol, and she feels she cannot really make mistakes. For Esmeralda it is agony. She is a very experienced operator, and she experiences the protocol as a straitjacket. Her feeling is that she can act a lot faster and more efficient without the protocol. You can see some conversations between Esmeralda and her supervisor, where he patiently explains again and again that ProQa needs to be followed. In my presentations I always tell that Esmeralda is fired, as it is required that you follow the protocol. Yesterday I reviewed the documentary, and in fact there is a happy ending: both Inge and Esmeralda continue to work happily at the call centre.

Some questions about the use of prescriptive analytics

Prescriptive analytics offers numerous opportunities for HR. Solid data analysis is the basis. Many of the protocols issued in the workplace today, are not data driven, but based on common sense and the opinion of experts.

Even if the workflows and protocols are data driven, implementation is not necessarily straight forward. looking for a reference on DuckDuckGo I came across an article “Minneapolis drops controversial 911 answering software“. A quote from the article: “People will call and report a car accident without injuries and they are asking if there are any weapons present,” Kroll [from the Police Officers Federation of Minneapolis] said, as an example of an irrelevant question.” Also in sports we have seen that some prima-donna’s have difficulty to comply with the prescriptive analytics as used by their team.

Food for thought, but prescriptive analytics is certainly a subject to follow closely.

Quiet firing! Why it needs to stop and how HR can get involved

What’s Quiet Quitting, why’s it happening & what can HR do?

Natal Dank takes on leadership of the HR Trend Institute