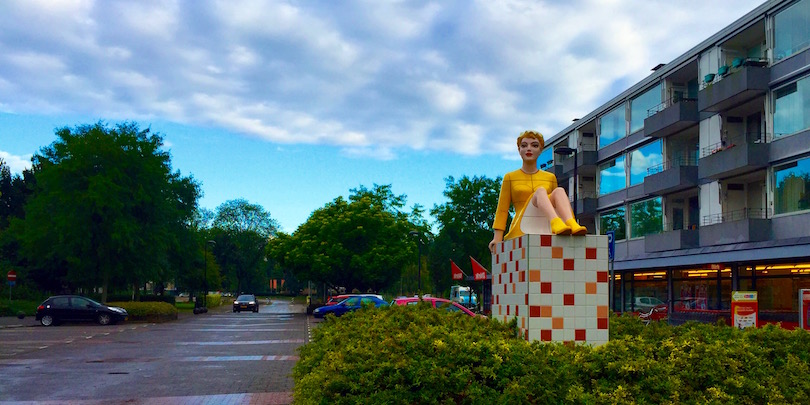 Recently I gave a presentation to an international group of students. In the Q&A session, there were several questions about diversity. What had I done in my positions as HR Director to increase diversity? At the business school I gave a somewhat vague and politically correct answer, but the honest answer is: not a lot.

Of course I was involved in some diversity projects and there was always a KPI such as “The percentage of females in job levels A-C positions”. One of the students (from Sweden) told about the diversity approach a company she had worked in. The basis of the approach was rigorous and granular measurement.

Triggered by the Swedish student I have given the subject some more thought, and I am now more convinced that if you are really serious about diversity (not only gender diversity, of course) it helps if you start measuring rigorously.

Measuring only lag indicators (“The percentage of females in job levels A-C positions”, “The percentage of female high potentials”) should be done but it is difficult to derive actions from these measurements. Below some suggested data elements to collect; some will be easy to collect, some will take more effort (but if you are serious, then you are willing to put serious effort into the diversity initiative).

My suggestion would be not to delay action, but start to collect data, preferably not one time, but on a regular basis so that you can start to see some trends. I focus on gender diversity, but a translation to other segmentations will not be too difficult (if you are able to classify the segments).

With these basic elements you will be able to prepare some interesting overviews, comparing men and women on various data elements. Examples:

With some creativity you will be able to collect more data.
Some suggested measures:

When you start measuring diversity data more rigorously, I suggest a four-step approach:

By no means I want to suggest improving diversity is easy. My plea in the article is that if you are serious about making your organisation more diverse, it will help to start measuring rigorously.

Updated version of this article published on HR.com